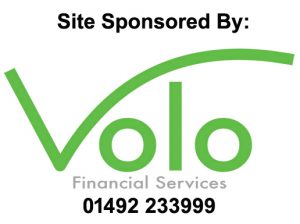 ‘Stand up for Choice’ is a campaign that seeks to give fans the right to stand up at games.

According to the EFL, following a study of 33,000 football fans, 94% believe they should have the option to choose between sitting or standing in the stadium.

To back standing being re-introduced at top-flight stadiums, a petition was organised that gathered over 112,000 signatures by June 2018. This forced the Government to take note and consider the viability of introducing rail-protected standing areas.

There’s been trials in the Premier League, namely by Wolverhampton Wanderers that have proved successful. Despite that, the Government stated in an October 2019 report that more safety-related trials were needed before any permanent changes to the current all-seater legislation are considered.

All in all, progress has been quite slow since June 2018, but the fact that there is now Government involvement is something we see as a short-term victory and gives the campaign legs for the future.

For now, it’s important that we continue to monitor progress, continue to support the Stand up for Choice movement, and keep you, the supporters, updated on our progress. With patience, change will happen
.

Back To Our Campaigns
Home