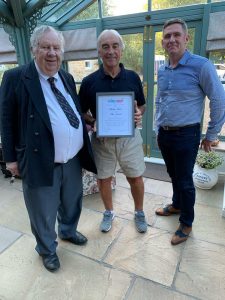 Stan was a great character as Manager and is entitled to be a Clarets Legend as one of our great Managers.

The presentation was made at his home by Peter Pike and Liam Hallinan – Terry Hephrun was also present.

Stan was delighted to receive this recognition – a recognition which is much deserved as Stan played a key role in moving the Clarets forward towards becoming a Premier League Team. 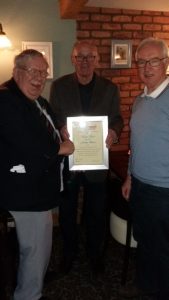 Jimmy celebrated his 80th birthday in January and was also presented at the Kettledrum Burnley with Honorary Membership of the Clarets Trust.

Just before a private family birthday celebration Peter Pike and Terry Hephrun made a surprise presentation to Jimmy of a certificate and membership card giving him honorary life membership of the Trust.

Peter Pike said Jimmy was one of those great members of the best ever Clarets team.

Playing in over 200 games for the Club he will always be remembered for his 1962 Cup Final goal which was the 100th cup final goal at Wembley.

A true Clarets legend who still lives in Burnley and one who will never be forgotten in the history of Burnley Football Club. 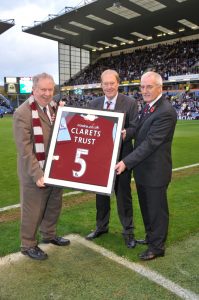 The Clarets Trust presented Honorary Life Membership to Barry Kilby at Turf Moor on Friday afternoon, the 19th of June. He was also presented with two inscribed whiskey glasses.

The presentation was attended by Terry Hephrun and Jane Pike, both Trust Board Members and Peter Pike, Chair of the Trust. Peter said this was a token of thanks for all Barry had done for Burnley Football Club.

Frank Teasdale had kept the club alive during the most difficult period in its history. Barry had then injected money into the club and taken on the post of Chairman which had effectively seen a rebirth of the Club.

Promotion had then followed and ultimately after 33 years a place in the Premier for the first time. Four years later a second spell in the Premier and a record of achievement over the past few years the envy of many other Clubs. 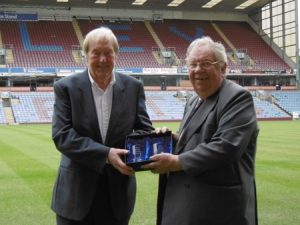 Despite relegation, we really have had an outstanding season and belief amongst the fans that we can get back into the top league again.

Thanks Barry for all you have done for the Clarets 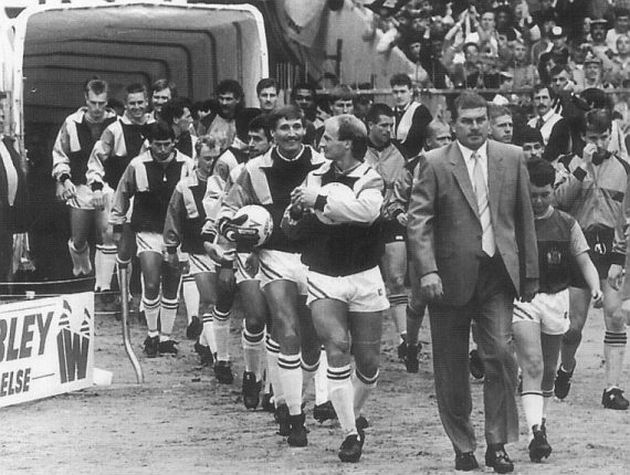 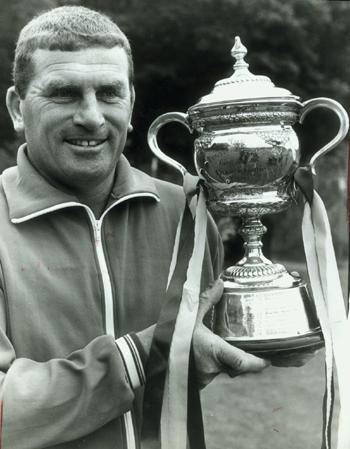 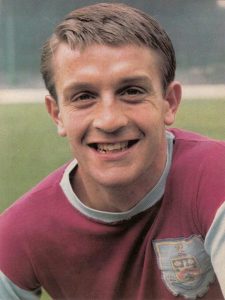 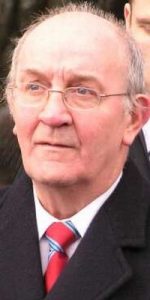 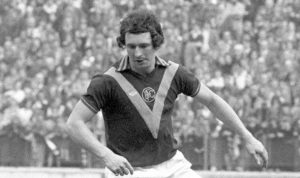 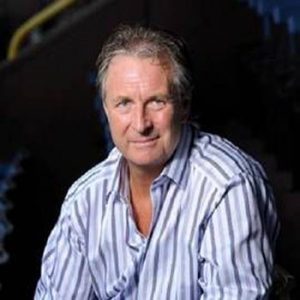 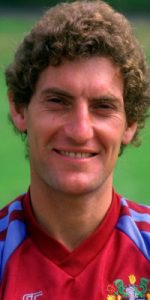 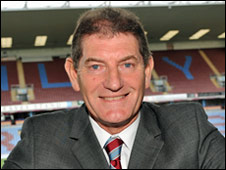 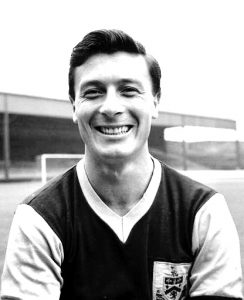 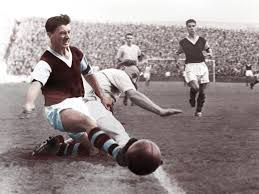 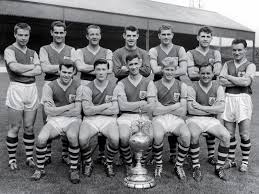 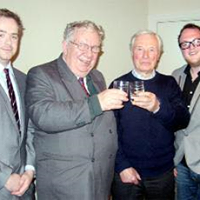 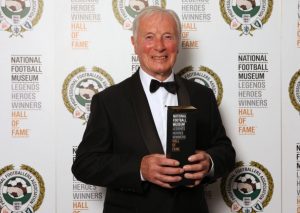 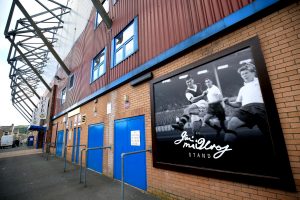