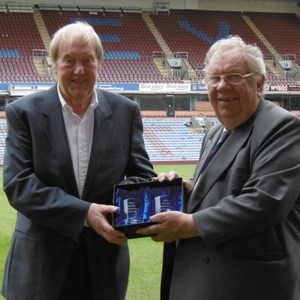 Peter Pike started supporting the Clarets in 1946/47 in the first season after the war when Burnley won promotion to the old First Division and also got to Wembley in the Cup Final. Has supported the team in the very good days and also the very gloomy days.

Was the Member of Parliament for Burnley from 1983 to 2005 and prior to that was Leader of Burnley Borough Council.

Joined the Trust on the night it was formed and became a Board Member on retiring as MP. In 2005 also became Chair of the Trust. In Parliament was Secretary of the All Party Football Group.

Believes Burnley Football Club is of great importance to Burnley as a whole and firmly puts the town on the map. 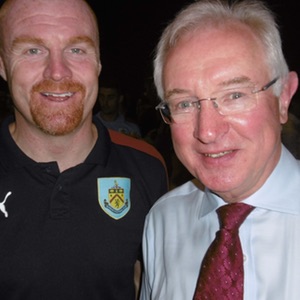 Born, bred and living in Burnley, Clarets supporter for more than 60 years. Married to Janet with two (fairly) grown up daughters – all four of us are season ticket holders in James Hargreaves Upper.

Civil servant for 35 years working in various parts of the North of England. Second career working for a charity/voluntary organisation in Burnley for 12 years until retirement in September 2014.

Other interests/roles include Trustee/Director of Burnley Leisure, active member of KSC and Catenians, voluntary work for The Queen’s Award for Voluntary Service and the Lancashire Lieutenancy. Loves most sport and currently trying to relive youth by playing walking football. 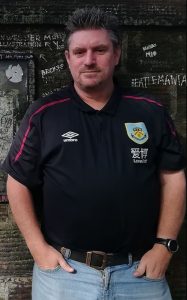 I was a Board Member of the Board of Management at a Housing Association where I was also on the Audit Committee, Diversity Committee and served as Diversity Champion.

Previously served as a Governor at a local Primary School.

I am fourth generation to "stand on the terraces" at Turf Moor. 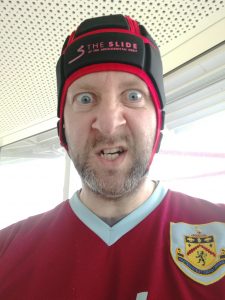 I have been involved in the Trust since it started back in September 2004, and have been a board member for over 10 years now.

The role of membership secretary has been an enjoyable one, and before that I was involved in the Trust’s anti-racism work.

I always attend as many meetings as possible, given that I live in Sheffield, and try to come up with ideas to raise the profile of the Trust, such as the “Trust The Clarets” beer produced in association with Worsthorne Brewery.

I also used to take a lead role in producing the newsletter on a regular basis for several years, which drew on my experience as fanzine editor of “When The Ball Moves…”, which ran for around 17 years.

Outside of the Trust, I enjoy playing football, am a qualified referee and coach, and also do the occasional 10K run, as well as brewing my own beer from time to time! 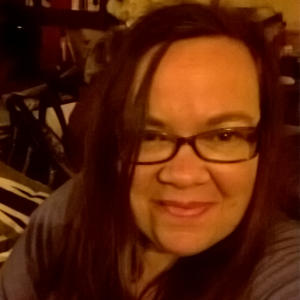 Growing up a stones throw from Turf Moor it was inevitable I’d become a lifelong Burnley fan. I would plead with my dad to take me on to matches in the 1970s when sadly football wasn’t the friendliest of environments for a little girl. I’ve flown the flag for Burnley wherever I’ve gone – travelling back from University just to make it to crunch games in the early 90s, to wandering off in the Salt pans in Bolivia to get radio reception for the final scores.

I spent 20 years living in London – working both in Parliament and in the voluntary sector on policy, research and campaign projects: including – among other things, work on homelessness; food safety policy; and supporting the All Party Parliamentary Football Group (I ensured Burnley FC were invited to give evidence to an enquiry into governance of football).

I was actively involved with the London Clarets, serving on the Committee for 10 years or so: representing the Supporters Club at APFSCIL (the Association of Provincial Supporters Clubs in London) which shared and sought to progress shared concerns and issues like travel to games, as assisting Editor and then Editor in Chief of the bi-monthly magazine “Something to Write Home About”.

So a varied past! I returned to the North in 2012 and was co-opted to the Clarets Trust a couple of years later before being elected to the Board. A chronic illness sufferer (with M.E.), I remain a season ticket holder at Burnley. There’s no doubting the importance of the Club within the town – Burnley FC plays a pivotal role in the community and, as the largest small shareholder, I hope to see the Trust’s role develop as lynchpin between community, club and a voice for the small shareholders. 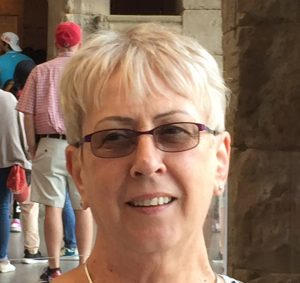 I’ve been a Clarets Season ticket holder since 2005 attending all home matches I can manage with my sister-in-law, niece and great nephew.

I’m retired now and previously worked as a senior manager for the NHS. I’m also a Burnley Councillor representing Briercliffe.

As a Burnley resident I know how important the football team is to us all and the pride we take in our team.

I joined the Clarets Trust to try to help represent fans views to the management of the club and, hopefully, make sure they know how important the club is to us all. 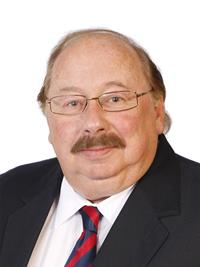 I worked for the Post Office for 42 years and was a full time official for the Postal Union (CWU) for over 40 years retiring as Central Secretary for North Lancs and Cumbria.

I have been a Burnley Borough Councillor for 22 years, have been deputy leader in two administrations and was honoured to be Burnley Mayor in 2014/5 and Chair of Scrutiny Committee 2015 to date.

I have been a Padiham Town Councillor for 20 years and was honoured to be Padiham Mayor twice - in 2005 and again in 2018.

I assist on the trustee boards of the Stocks Massey Bequest and the Acorn Charity and the Padiham Heritage Building Renovation Project in an advisory capacity. I have been a former member of the Burnley Leisure Trust Board and am a member of the Dementia Alliance Group.

I am a lifelong Claret and was take to my first game by my father in 1956 ( four shillings in the enclosure).